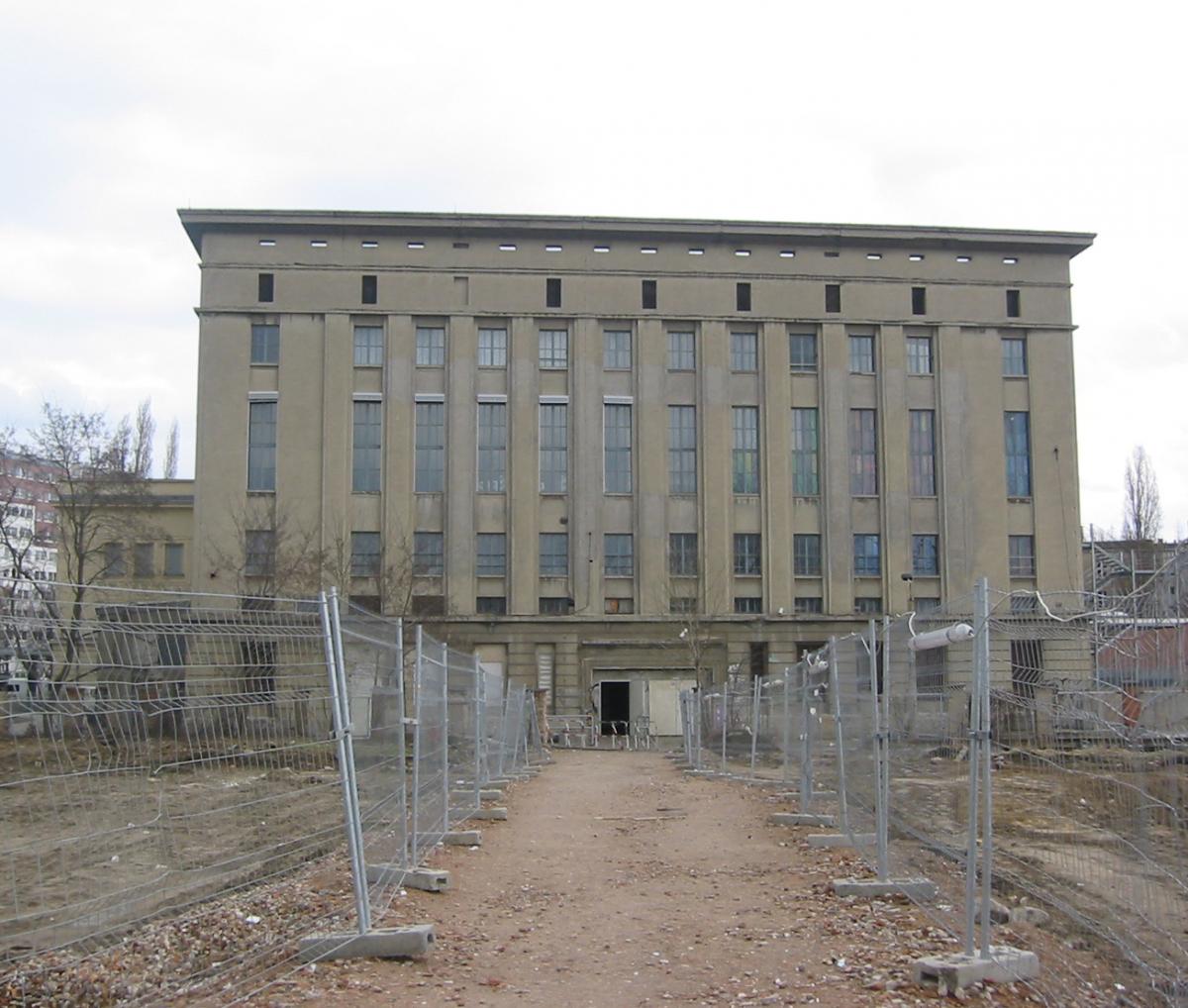 Berghain/Panorama Bar, the most renowned and serious techno club in the world, is celebrating its 10th year anniversary with a visual art exhibition entitled 10.  This exhibition pays tribute to artists who have been closely associated with the club since its opening back in 2004.  Some "know Berghain as their workplace, with close connections and interactions resulting from the relationship with the venue," reads the press release.

The exhibition will focus on themes such as "club culture, the phenomenon of mass, non elitism, cult of the body and tattoos, neoclassicism and the ruinous rawness of the building."  10 will feature paintings, installations, video art, photography and sculpture.  The artists showcased include Norbert Bisky, Marc Brandenburg, Ali Kepenek, Sven Marquardt, Carsten Nicolai, Piotr Nathan, Friederike von Rauch, Sarah Schönfeld, and Viron Erol Vert. This will be held at the Halle am Berghain located on the right side of the building, a space that is used rarely for public events.

The opening night is August 7th at 7pm, and the exhibition runs daily until the end of the month (except Mondays). 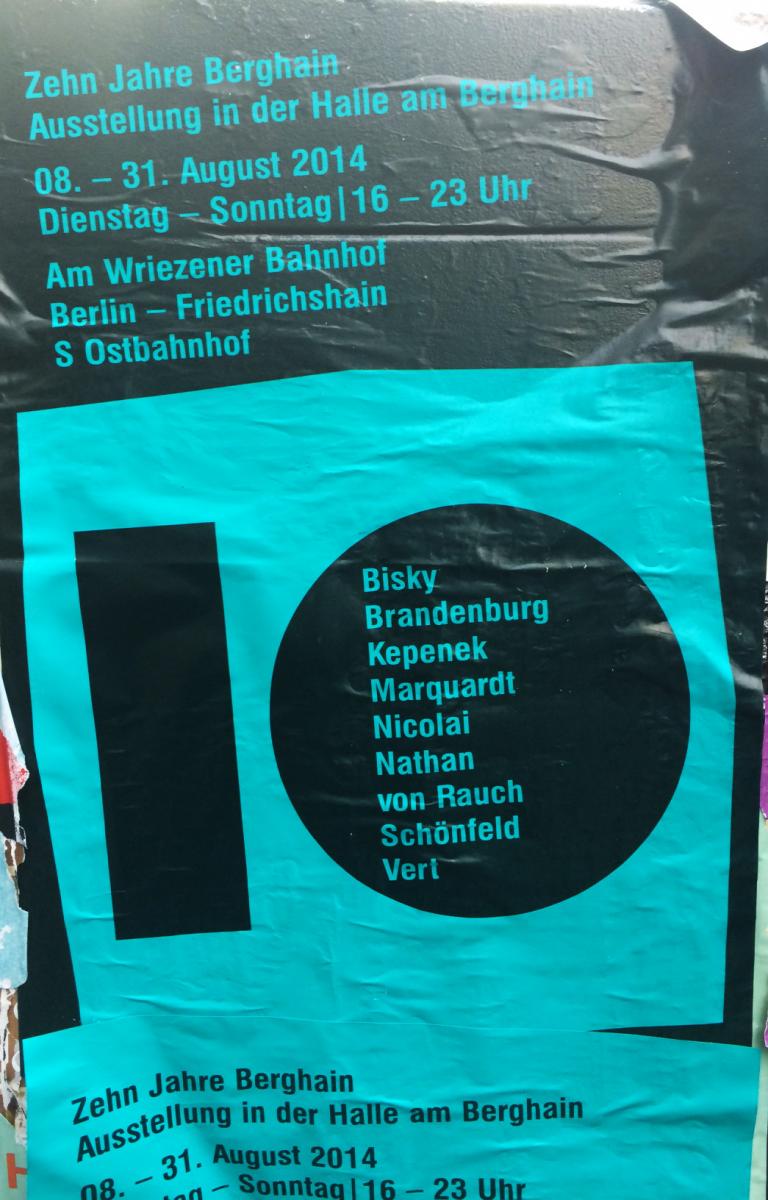