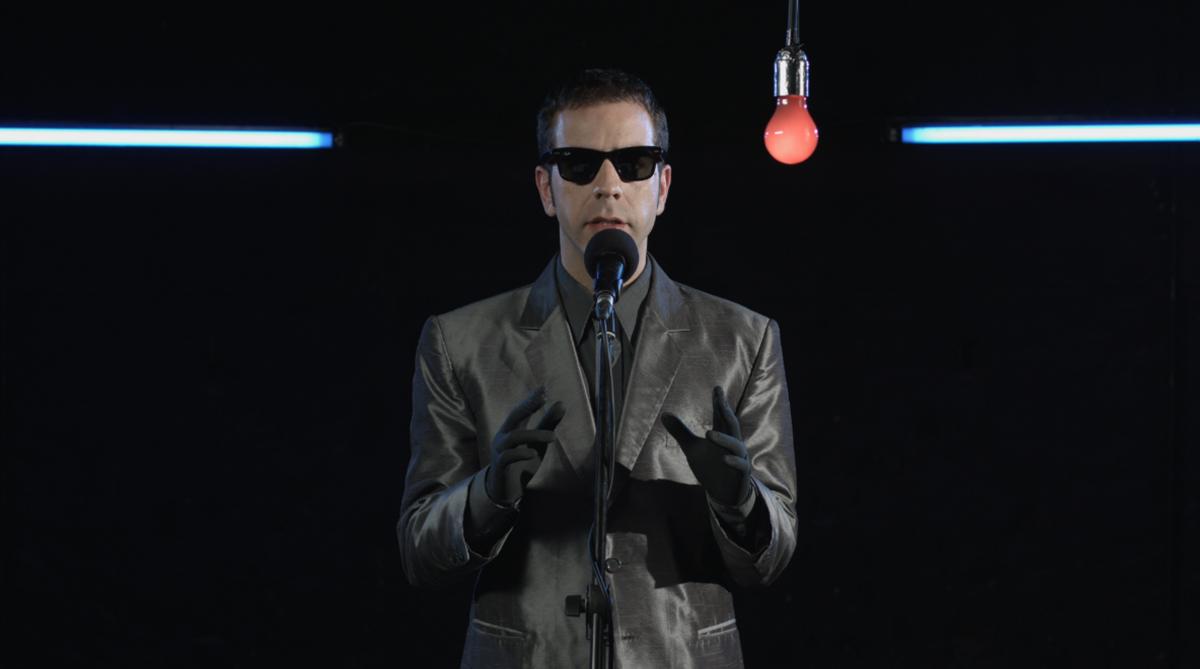 Carles Congost is known for his sharp sense of humor and his ability to work across disciplines delivering well-crafted pieces that are both intelligent and aesthetically unique. Based in Barcelona, he became an iconic figure of the Spanish art scene in his early days. Music has always been connected to his practice. His band, The Congosound, has released music under his own imprint and has collaborated with labels such as Cologne based Kompakt. Recently, Congost started a new label called Maletas Violentas and published Pepsi Love featuring Italo Disco legend Ryan Paris.

When it comes to video, it is easy to recognize his language; which has been associated more with cinematography lately. His latest work "Abans de la casa / Un biopic inestable a través del sonido sabadell" is a twenty-two minute long HD video that brings our attention to a particular sound that was born in Catalonia, back in the 80's. It was a time when Italo Disco was popular and very commercialized. This was the reason why suddenly some Spanish labels started to produce their own version labels as "Sonido Sabadell".

Either as a result or as a main cause of it, the high demand for dance music in the Mediterranean coast's nightclubs produced this phenomenon. This was concentrated in Catalonia, especially in peripheral areas of the capital. So Sabadell, capital of Vallès Occidental, would become his sanctuary thanks to the Albatros and Concor nightclubs.

New productions of Disco music, beyond the claims that had characterized the prevailing musical trends in Catalonia during the previous decade, hid their local origin adopting English as the language of reference and supporting its distribution strategy in stickers with the false legend "Import Record".

"Abans de la Casa", escapes this definition of documentary film. It basically intended to draw a portrait, unfocused and unstable, about their ideals and aspirations of the context and time that favored the creation of this sound and its subsequent extinction.

Congost very frequently uses photography in his projects. Throughout his work we see how the role of the artist plays out in out world, akin to the paradigm of an adolescent undergoing the socialization process. It is with his uninhibited approach that he integrates very different influences, such as pop music, comic books, television, fantasy films and teenage iconography into his artistic display. He further integrates a very particular use of irony and humor that shape his work. 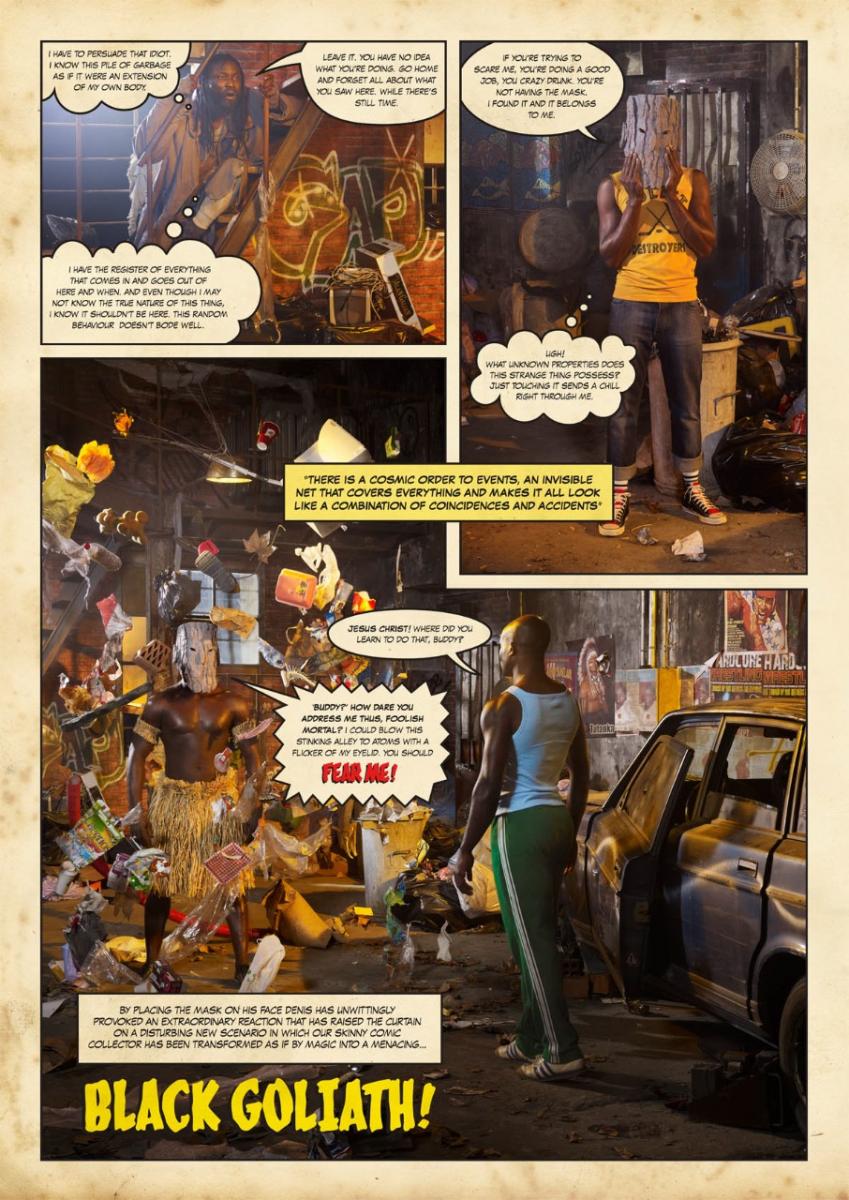 There's nothing left to chance in Congost's videos and photography. He takes his time to prepare and carry out his work. He enjoys what he produces, and at this present time has no need to rush or necessity to prove a point; it's already been validated.