ONE NIGHT WITH LOS MIRLOS

ONE NIGHT WITH LOS MIRLOS
By admin 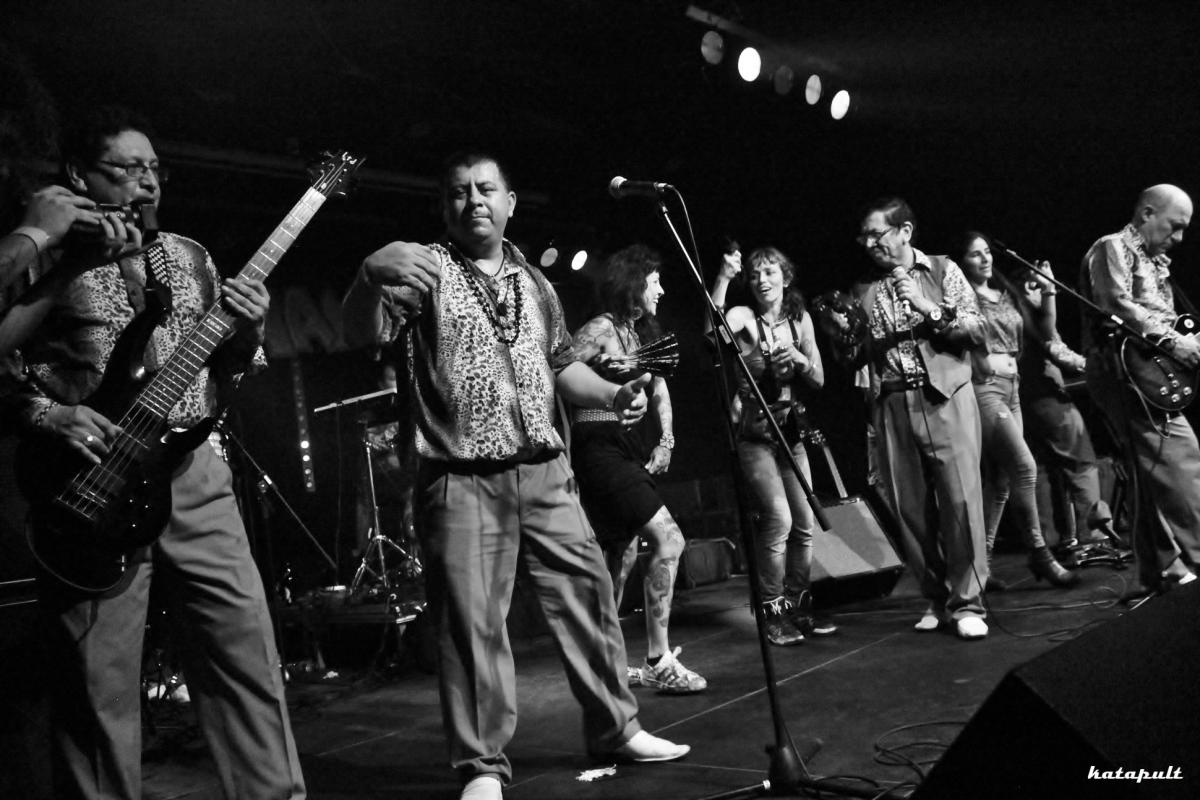 Berlin experienced a night of euphoria and rising temperatures as a packed audience attended YAAM for the awaited performance of the legendary Peruvian band Los Mirlos. The long-standing band came on stage at around 2 am after Chancha Via Circuito opened the show with an already pumped up crowd. Wearing their old school attires of bright colored uniform shirts with tropical prints, they embodied the roots of the Peruvian Chicha culture. The synchronicity of their dance moves in every track played gave one the feeling of being transported into a faraway tropical Cumbia Chichadelic feast. The immersed audience, enchanted by their sound straight from the jungle, was dancing, drinking (heavily) and mosh pitting as if being under the effects of a psychedelic spell. Meanwhile, Los Mirlos played on all their famous hits one after the other continuously with no breaks in between. The ladies in the crowd invaded the stage and danced around frenetically as Danny Johnson played his signature snakey guitar melody. 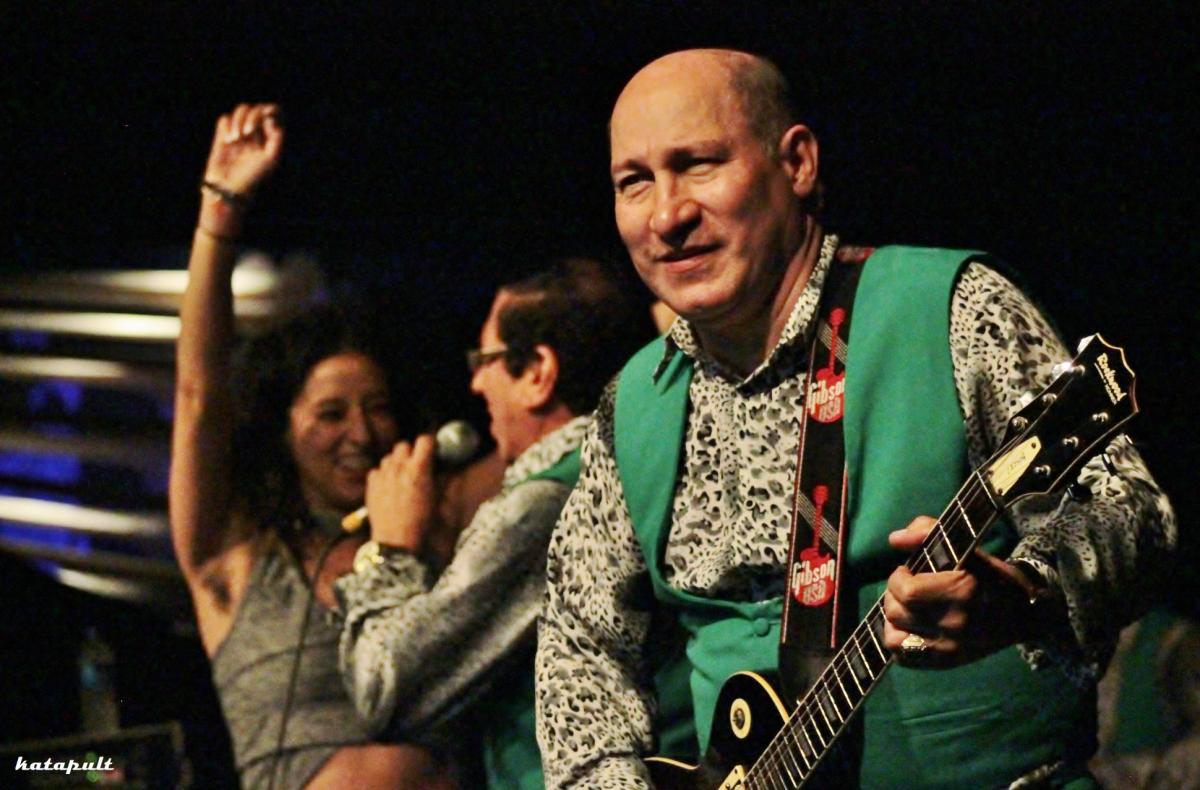 Originating in 1973, in Moyobamba in the jungle of Peru, Jorge Rodríguez Grández along with his brother formed the band and was later joined by two other family members. They migrated to the capital with the intentions of conquering Lima with the Cumbia sound. Influenced by the Colombian Cumbia and Cuban son, they employ the farfisa, timbales, bongos, conga drums, electric guitar and moog synthesizers in their music creating the Psychedelic Cumbia Amazonica sound.

Back then, this music was only popular among the poor and working class. It was mostly heard in the slums by the migrants who settled in the capital in hopes of finding a better future. Dismissed by the middle class and white hipsters, this type of music was set to disappear as it was unfairly considered trashy. Two decades later, the French producer and musician Olivier Conan created a compilation of the amazonic sounds of Peru called “The Roots of Chicha" and revived this once obscure music and placed it back on the map. 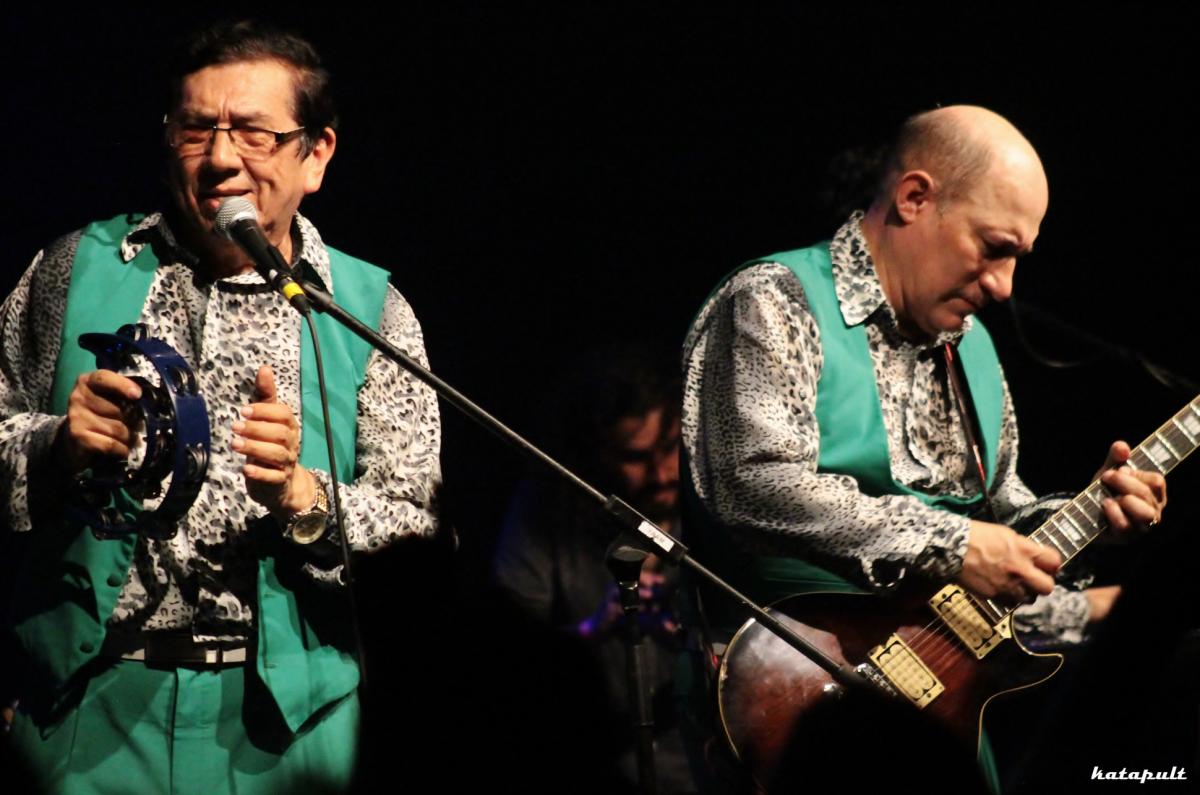 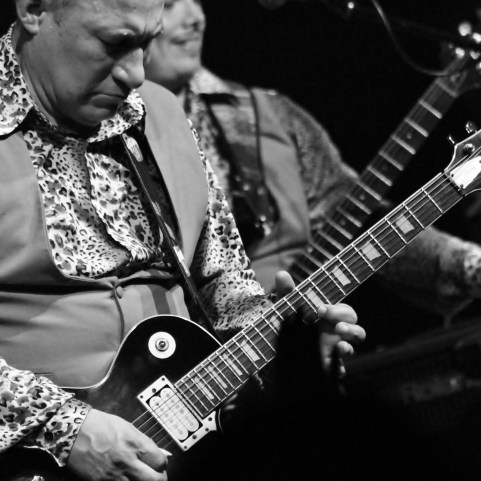 Los Mirlos have been playing and performing over four decades and have kept true to their sound over the years even though much was not written about them at the time. Nowadays, they have influenced new bands and artists who have implemented their sound into their music and Los Mirlos are now referred as the institution of the Psychedelic Cumbia Amazonica. 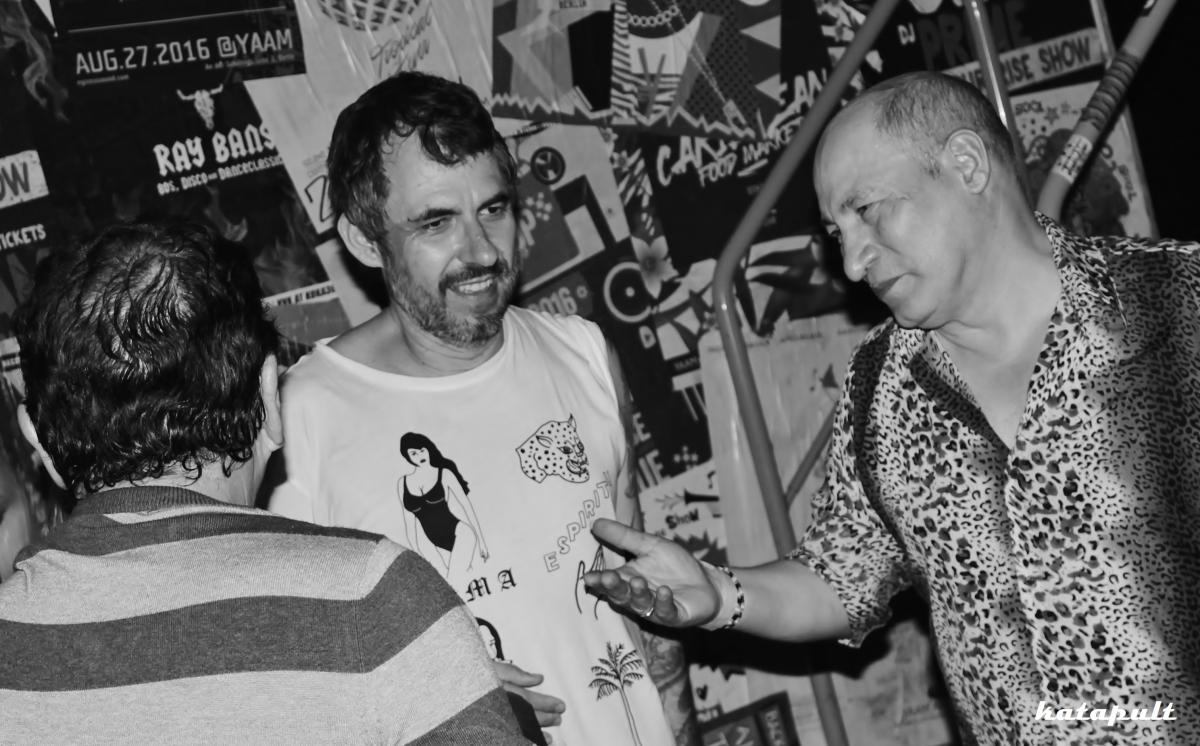 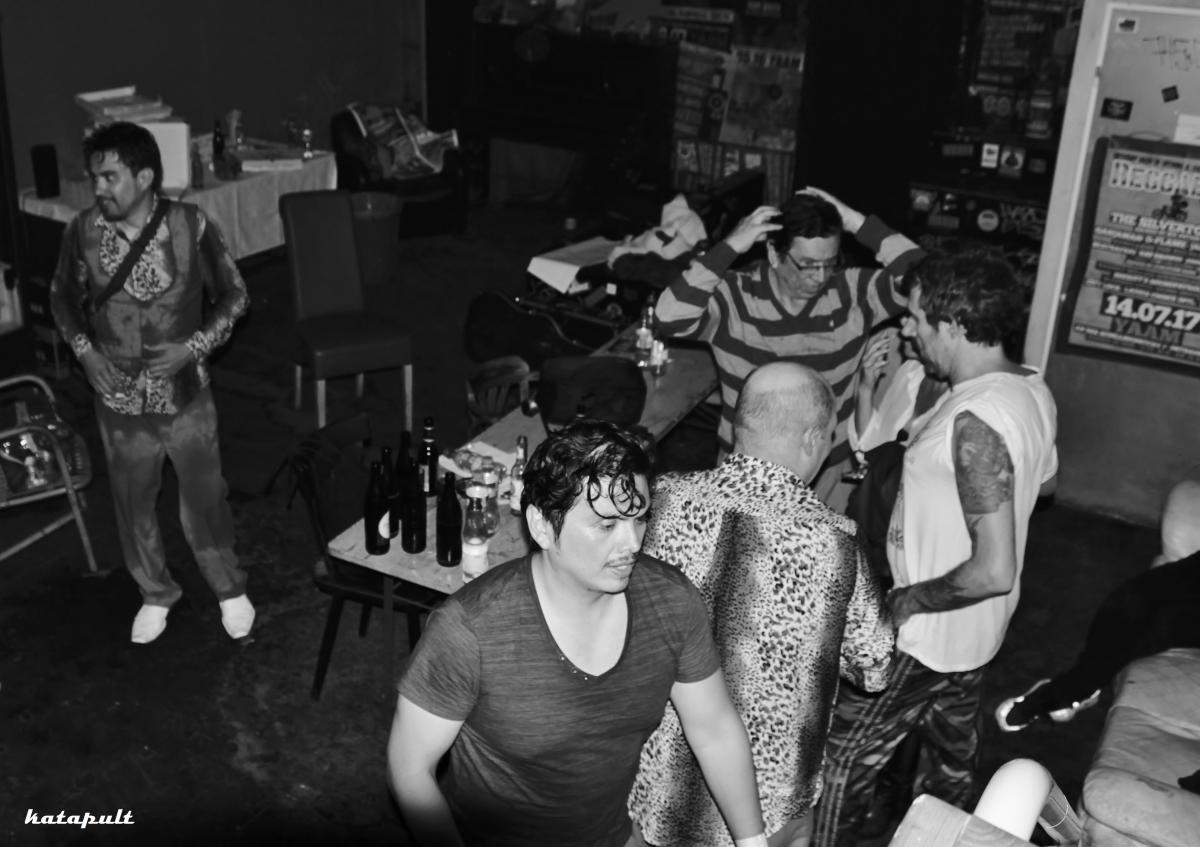 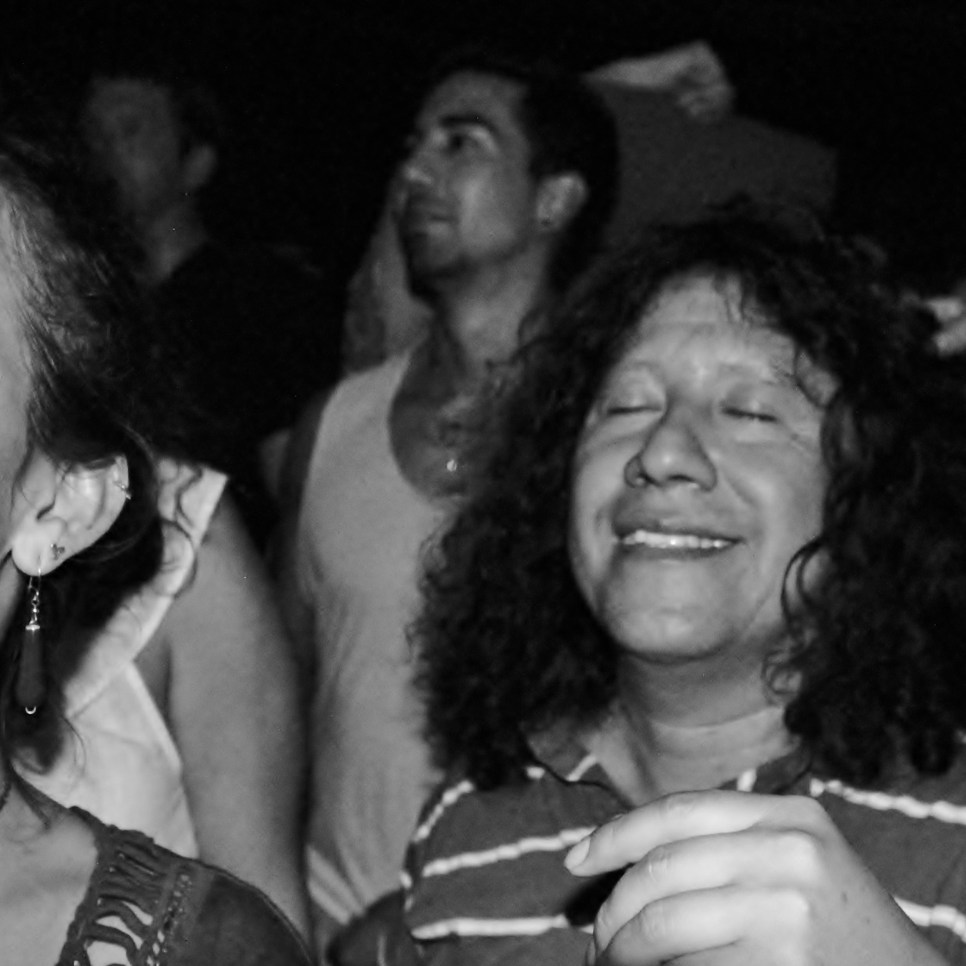 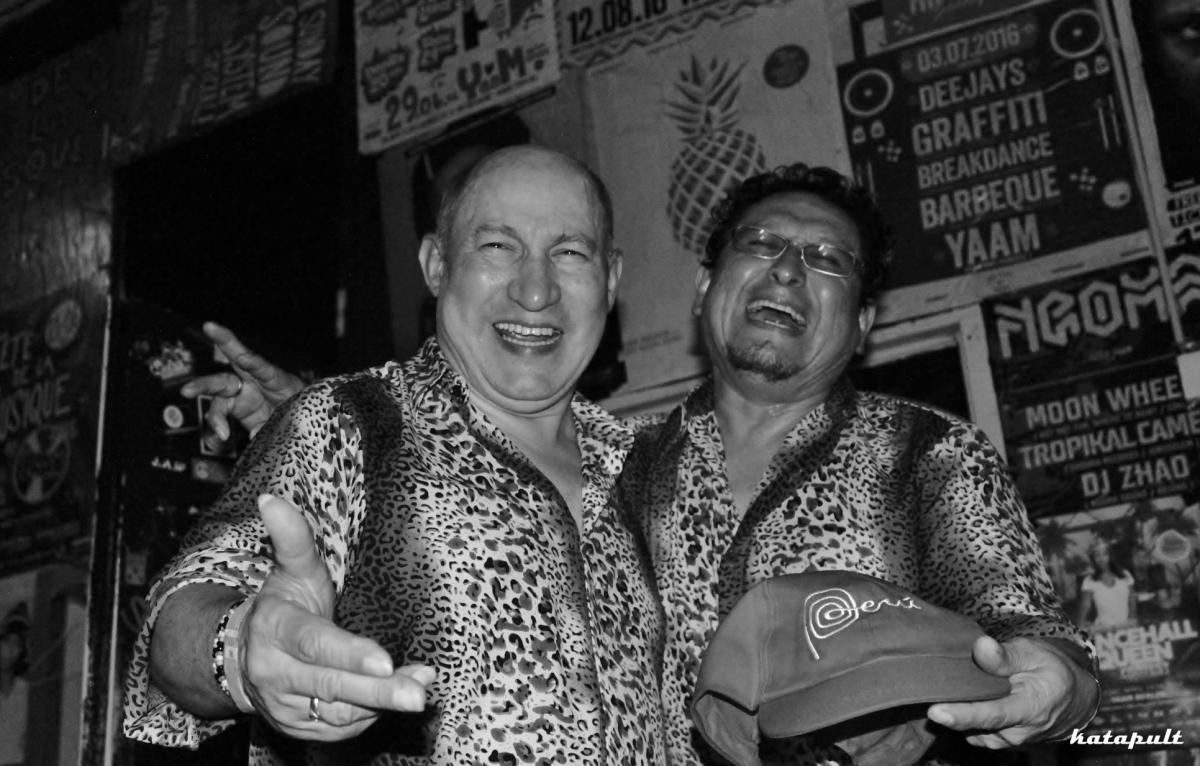